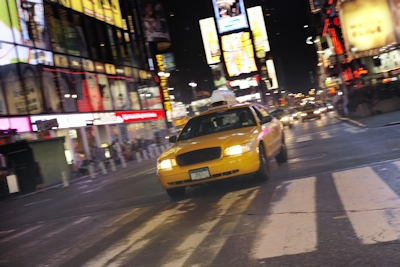 Two small-town merchants were visiting New York City for the first time to attend a conference.

There was a large party thrown, with lots of food and refreshments. At the end of the party, they both went outside.

"Where did you go?" he asked enthusiastically.

"I don't know," gushed the other guy, "but you should see the train set that guy has in his basement!"