The Power of Sin 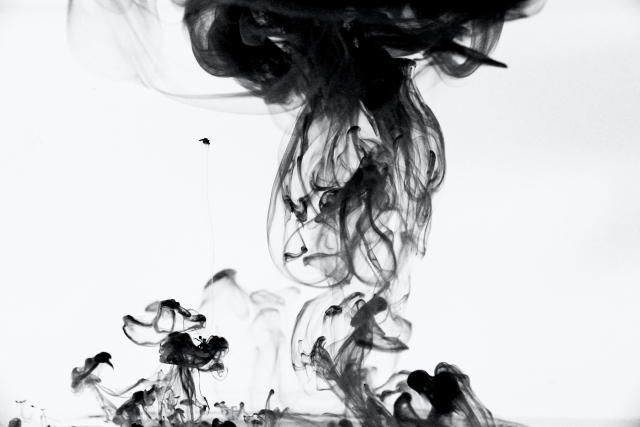 Then the man and his wife heard the sound of the Lord God as he was walking in the garden in the cool of the day, and they hid from the Lord God among the trees of the garden. But the Lord God called to the man, “Where are you?” He answered, “I heard you in the garden, and I was afraid because I was naked; so I hid."
- Genesis 3:8-10

Very often one question comes to my mind and I start to think about it and it’s a bitter reality of life.

What’s the biggest problem in life?

There may be many answers to this question, for example: money, business, job, school fee, marriage, and there may be more answers, but after thinking and meditating about this subject, I came to the conclusion that sin is the biggest problem in the world. This is very important to know, because without knowing this subject we cannot exercise the Grace of God.

"Sin is a word or deed, act desire in opposition to God."  (St Augustine)

"One great power of sin is that it blinds men so that they cannot recognize its true character." (Andrew Murray)

"One leak will sink a ship and one sin can destroy a sinner." (John Bunyan)

Sin is opposition to God and has influence over the world.  Its results are very dangerous. Today I will discuss some of the dangerous points of its power and influence.

What sin can do?

1. SIN CAN BLIND: According to Genesis 3:5, New International Version -  “For God knows that when you eat from it your eyes will be opened, and you will be like God, knowing good and evil.”

Here we are talking about spiritual blindness, because sin has the power to blind someone spiritually.  As we read in the verse, he tempted Eve and his power made them blind spiritually and their wisdom was hindered. The people who spend their lives in sin do not have a love for their fellow man. Blindness is a sign and a cause of that lack of love.

According to 1 John 2:11, New International Version - "But anyone who hates a brother or sister is in the darkness and walks around in the darkness. They do not know where they are going, because the darkness has blinded them."

2. Sin exposes: According to Genesis 3:10, "And he said, I heard thy voice in the garden, and I was afraid because I was naked; and I hid myself. After sin, he felt that he is naked, before sin, he does not know about this nakedness.  Sin has the power to expose you (naked) and its situation of feeling shame and they tried to cover their bodies with the leaves of trees."

Adam hid in the Garden because he was naked and he felt fear and hid.  Why did he hide?  Because sin created fear in Adam, therefore he avoided facing God.  Sin not only created fear but also broke his relationship with God. Before the sin, every day he talked with God and they had no fear. After the sin, they felt fear and tried to escape from the wrath of God.   They were feeling hesitant to face God.  It all happened because of sin. Today sin is the biggest problem in the world, and many people are facing this kind of problem in their lives.  What’s the solution to this problem?

Christ is the solution.

The world is under the influence of sin, and sin is ruling the lives of people.  We are facing its influence in every part of life. He exposes the people and they feel fear and try to hide, but they cannot get away from the influence of sin. Where do they go for  the solution? Dear readers, Christ is the solution to this problem. Christ is the medicine for the disease of sin. Maybe your relationship is broken with God because of sin and you are feeling fear.  Come to Christ.  He is the solution to your problem. Christ’s sacrifice on the cross is the remedy to our problem.  If you want to get away from this disease, come under the cross. His blood will purify you, and his death can remove the influence of sin.  You will overcome the sin and will get a reward from Christ.

Revelation 3.4. - "Thou hast a few names even in Sardis which have not defiled their garments; and they shall walk with me in white: for they are worthy."

Accept Christ and enjoy the blessings from God. He will restore your relationship and you will overcome the influence of sin. 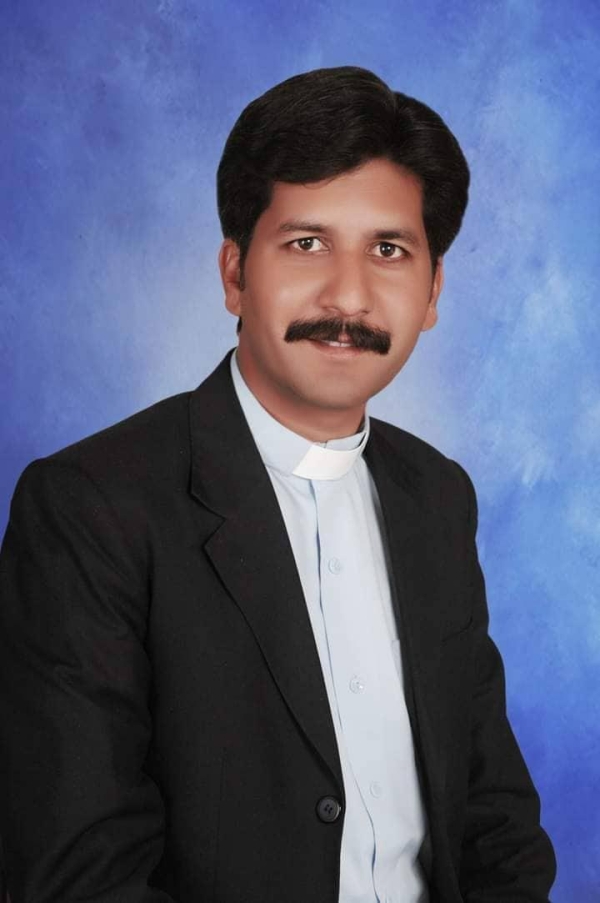 Pastor Barkat is a graduate of Punjab University. After receiving a call to ministry in 1999 he attended Gujranwala Theological Seminary, graduating in 2003 with a Master of Divinity (His thesis covered a Biblical model of house churches.) Upon graduating he started pastoral ministry with the Anglican Church and was ordained in 2004, working within that church in different positions until mid 2015 when he got the opportunity for a short training program on Pneumatology from South Korea. Suneel currently is a visiting teacher in an evangelical Bible College empowered by Korean Mission in Pakistan, as well as doing independent teaching and preaching ministry. He has established many Bible study groups and I have passion to preach in remote areas of Pakistan.