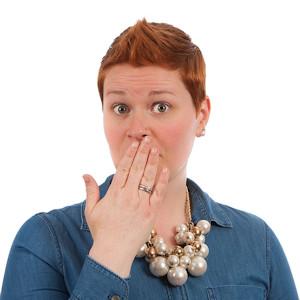 A new Pastor in a small Oklahoma town spent the first four days making personal visits to each of the members, inviting them to come to his first services.

The following Sabbath the church was all but empty.

Accordingly, the Pastor placed a notice in the local newspapers, stating that, because the church was dead, it was everyone's duty to give it a decent Christian burial.

The funeral would be held the following Sabbath afternoon, the notice said.

Morbidly curious, a large crowd turned out for the "funeral." In front of the pulpit, they saw a closed coffin, smothered in flowers. After the Pastor delivered the eulogy, he opened the coffin and invited his congregation to come forward and pay their final respects to their dead church.

Filled with curiosity as to what would represent the corpse of a "dead church," all the people eagerly lined up to look in the coffin. Each "mourner" peeped into the coffin then quickly turned away with a guilty, sheepish look.

In the coffin, tilted at just the right angle was a large mirror.