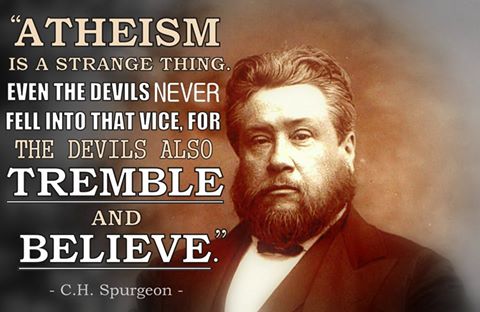 "Atheism is a strange thing. Even the devils never fell into that vice, for the devils also tremble and believe." 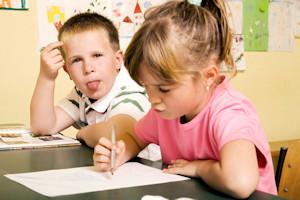 When my wife's sister, Patty, was very young, she was allowed to have her best friend, a boy named Rory, over to spend the night. As the children grew toward adolescence, their parents knew that someday the sleepovers would have to end.

One night, when Rory and his family were visiting, everyone gathered around the television to watch the Miss America pageant. When Patty asked if Rory could stay over, the parents hesitated, wondering if the time had finally come to discontinue the tradition. At that moment, the pageant host announced a contestant's measurements: 36-22-36.

"Rory," his mom asked, "what are those numbers?"

The boy thought for only a moment before responding, "Ninety-four?"

Rory got to spend the night. 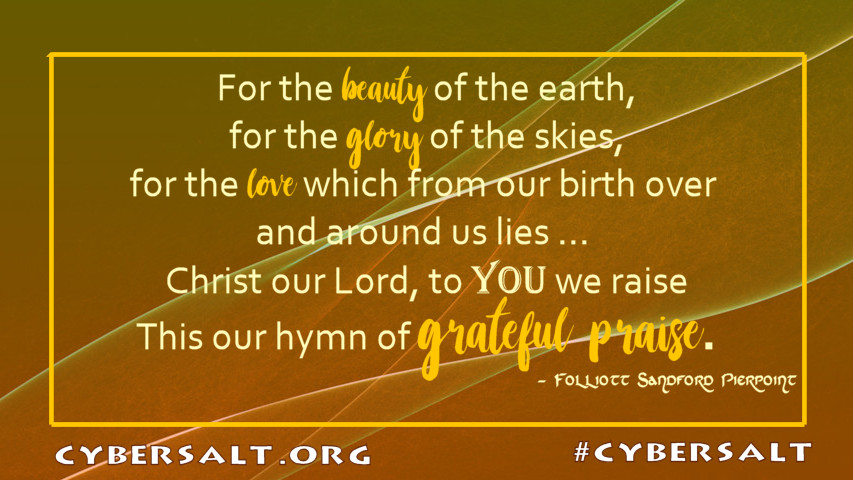 For the beauty of the earth,
for the glory of the skies,
for the love which from our birth over and around us lies,
Christ our Lord, to you we raise this our hymn of grateful praise." 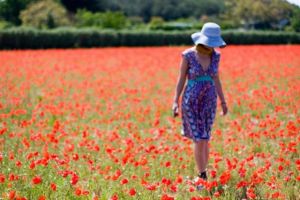 1. Slow down; God is still in heaven. You are not responsible for doing it all yourself, right now.

2. Remember a happy, peaceful time in your past. Rest there. Each moment has richness that takes a lifetime to savor.

3. Set your own pace. When someone is pushing you, it's OK to tell them they're pushing.

4. Take nothing for granted: watch water flow, the corn grow, the leaves blow, your neighbor mow.

5. Taste your food. God gives it to delight as well as to nourish. 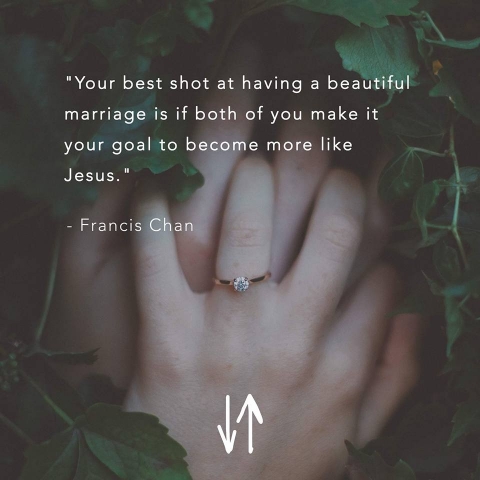 "Your best shot at having a beautiful marriage is if both of you make it your goal to become more like Jesus."