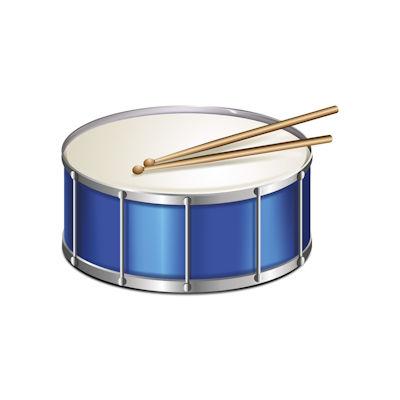 There was once a small boy who banged a drum all day and loved every moment of it. He would not be quiet, no matter what anyone else said or did. Various attempts were made to do something about the child.

One person told the boy that he would if he continued to make so much noise, perforate his eardrums. This reasoning was too advanced for the child, who was neither a scientist nor a scholar.

A second person told him that drum beating was a sacred activity and should be carried out only on special occasions. The third person offered the neighbors plugs for their ears; a fourth gave the boy a book; a fifth gave the neighbors books that described a method of controlling anger through biofeedback; a sixth person gave the boy meditation exercises to make him placid and docile. None of these attempts worked.

Eventually, a wise person came along with an effective motivation. He looked at the situation, handed the child a hammer and chisel, and asked, "I wonder what is INSIDE the drum?"