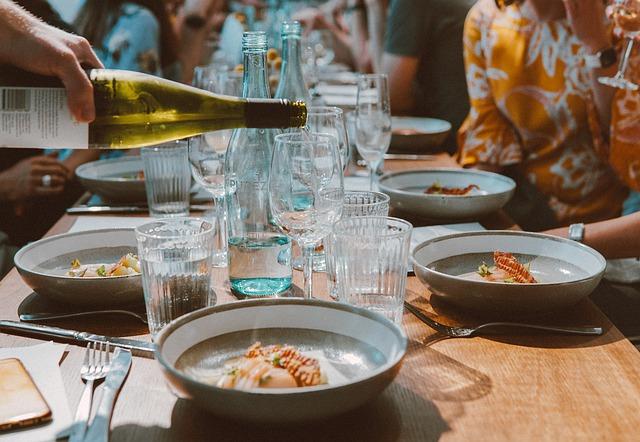 Sir William Thompson was very deaf but he did not like people to know this. One evening he had invited several friends to dinner, and while they were sitting at the table, one of the friends told a funny story.

Everyone laughed, and Sir William, who had laughed as loud as anyone, said, "That was a very funny joke, but I know a funnier one. Would you like to hear it?" They all said they would, so Sir William began his story.

When it ended, everyone laughed louder than ever and Sir William smiled happily. However, he didn't know the reason for their laughter.

It turns out, he had told the very same story that his friend had just told...