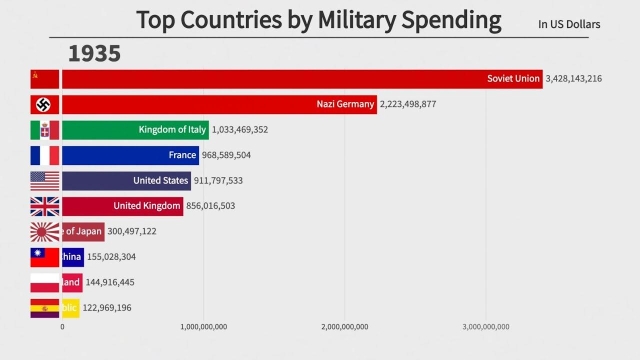 In the Cybersalt News last Sunday (which actually went out on Thursday) I mentioned I had been to the chiropractor to get a rib put back in place.  All together I have been 4 times with no relief, which is surprising because he is usually very successful at treating the aches I bring him.

I wasn't sure how I hurt myself. There are so many possibilities now that I have reached the age where I can hurt myself "sleeping wrong." But, a couple of days ago, while pondering going for a walk to see if that would help my back, I remembered I fell on a hill while taking a shortcut on the last walk I had taken. I slipped on some loose dirt coming down a hill in a construction site, fell backwards and slid for a bit on my back. Then it dawned on me that that's how I must have hurt my back and that I had probably bruised some ribs! Dr. Google tells me I should feel better in 4-6 weeks.

Thankfully, it mostly only hurts when I stand and I am still able to sleep fairly comfortably at night. Knowing the cause of the pain has made it somewhat more bearable. So has having an idea of the time frame for when I will be better. It's a reminder to me that when I am out and about, I must remember to take care of the slowly aging man who accompanies me everywhere, lol.

Today's video share is of a race that has a lot of competitors, but it is also a race that nobody can really win because it will never be over until the Prince of Peace rules them all.
Click here to watch the video

Oh look, Chicken Thursday! OK, truth be told, I just realized that Sunday's mailing did not go out so I am reviving it for today! 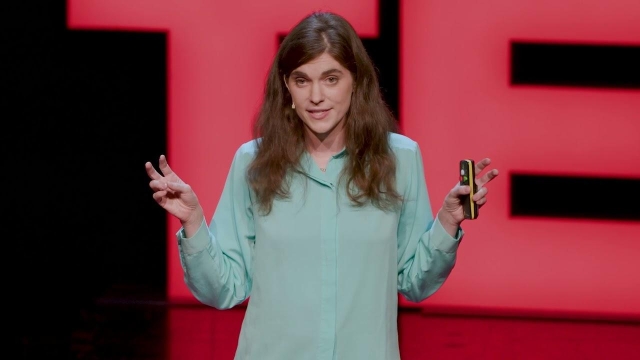 I've been to my Egyptian doctor (chiropractor) three times this past week to get a wayward rib taken care of. It has made me think of Adam's rib experience which resulted in him being blessed with a wife in order to correct the one thing that was not good in the Garden of Eden (Genesis 2:18.) But I have already been blessed with a wife, so my side ordeal will not end with such a huge net gain!

Speaking of ordeals, there is something else that has been bothering me this week: this whole deal with seizing the yachts of Russian Oligarchs. Let me first say I unequivocally support the seizing of those (and other) assets to either put pressure on Putin to end the war in Ukraine or to incentivize someone to gift him some poisoned underwear from the same store he got the pair he gave to Alexey Navalny.

I'm also all for selling these vessels and giving the proceeds towards caring for Ukrainians and rebuilding their country. What sticks in my craw is the question, "Who should even own a billion dollar yacht in this world of need anyway?" Instead of putting more money into these decadent ships, I think they should be sunk as artificial reefs and anyone who could have afforded to buy them should give that money (which they obviously have far too much of) to fixing some of the  problems facing mankind. We could call it the "Cure for Cancer Reef!"

I do feel somewhat hypocritical suggesting the above because I myself live a comfortable life that could be less comfortable in the service of those who have less than me. Such is also the case with many of you reading this. But what galls me about the whole yacht thing is what galled me weeks ago when I lined up the video for today's video share: the absolute indifference of the mega rich to the realities of the lives of everyday people.

It reminds me of Mr. Potter's chastisement of Harry Baily's helping of the poor in the movie It's a Wonderful Life. Potter, by far the richest man in town, saw charity to others as a way of creating "a discontented, lazy rabble instead of a thrifty working class." But as Bailey pointed out, those same people "do most of the working and paying and living and dying" in the community and was it "too much to have them work and pay and live and die in a couple of decent rooms and a bath?"

You will never look at the ultra rich, nor a big city skyline, the same way after watching "How I faked being a billionaire so you could see NYC’s best views." 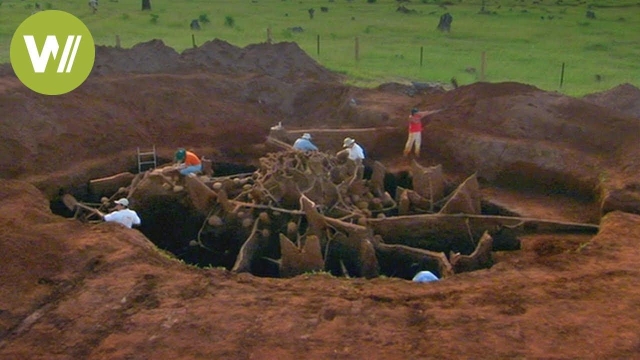 Remember that this coming weekend is when many of us will change our clocks to Daylight Savings. It's good timing because many of us are wondering what the future holds and now we can find out 60 minutes earlier. [Spoiler alert: God has already won!]

Today's video share is a look down under at the amazing world of ants.
Click here to watch the video. 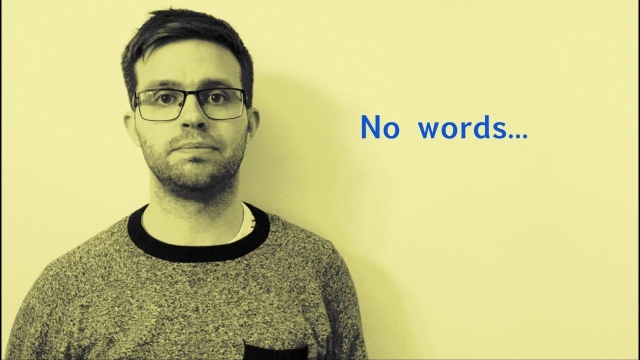 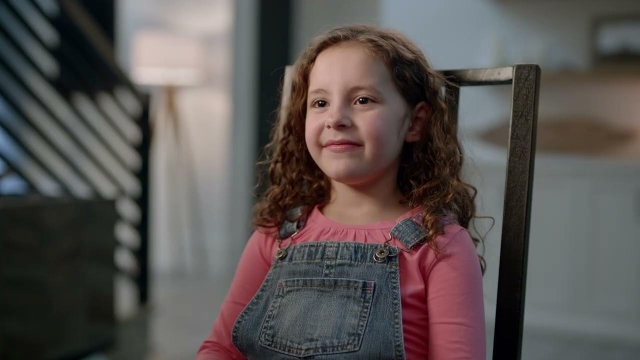 The promises of God are an anchor and source of rest during times like the ones in which we are living.

Today's video share is one that long time Cybersaltine and friend W. Smith shared with me on FaceBook and I tracked it down on Youtube. I hope your kids aren't hooked on phonics!
Click here to watch the video. 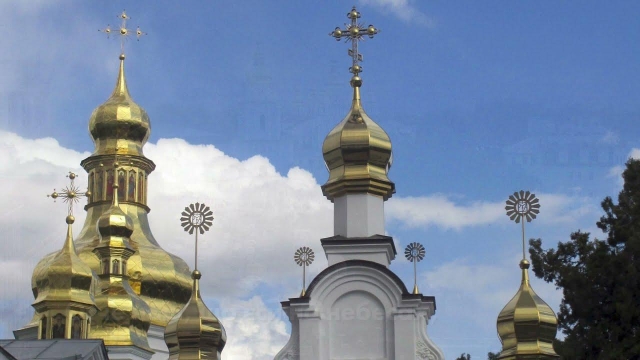 Today's edition adopts the colours of Ukraine on a Sunday when words have failed me.

Today's video share is the Lord's Prayer being prayed in Ukranian.

May God have mercy on our broken world and deliver the innocents of Ukraine and bring peace to the world everywhere there is conflict.
Click here to watch the video 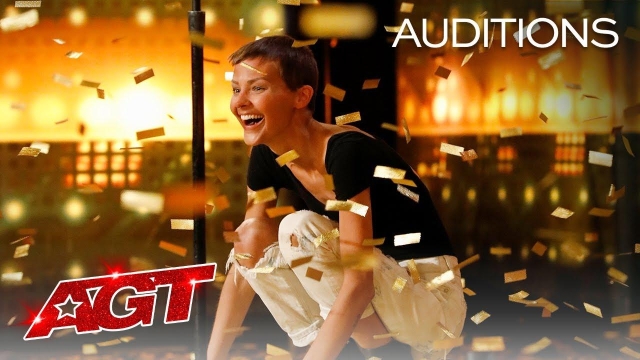 You may remember that I mentioned a few weeks back that Cybersalt has its first paid employee (grandma Cybersalt doesn't get money ;-)) Gurnoor is a great addition to the team and he is learning in leaps and bounds to the point where I know he is ready to take a step up to a new project. Here's where you can help me with that. I am looking for a very basic website that I can train Gurnoor on updating to current standards and mobile device compatibility.

Here's the deal, if you have a small website that needs a refresh I'll train Gurnoor on it and throw in a year's webhosting, uptime monitoring, and other management (security and extension updates) for $250. If you are not sure your site is the right size for this project (maybe you think it's bigger or more detailed than "basic") email me at This email address is being protected from spambots. You need JavaScript enabled to view it. and let me have a look at. Of course, I am training Gurnoor so I'll be helping him and supervising him in order to make sure everything is to notch!

Now, a definite switch in tone. Today's video share is a repeat of one I shared a while ago. Jane Kristen Marczewski (Nightbirde) appeared on America's Got Talent, singing an original song called, "It's OK." The link below will take you to page with that video and also words about her hope in life which has now been realized for eternity.
https://www.thegospelcoalition.org/article/nightbirde 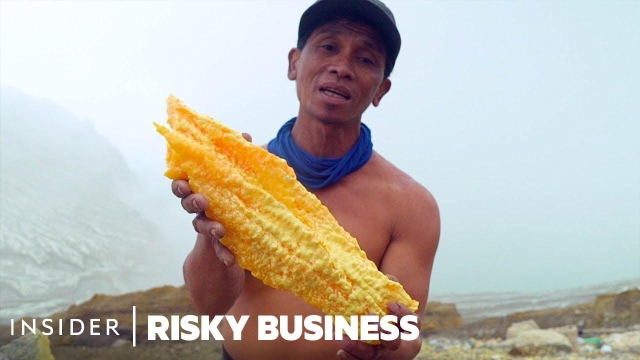 We got to spend some time with our son this past week as he installed some baseboards at Cybersalt World Headquarters. You may remember that back in the fall he also did the flooring upstairs. Grandma Cybersalt and I thought we could do the baseboards ourselves, but we let wisdom prevail and asked him to do it.

He did a really great job! He really won the day in some tricky areas with some precise craftsmanship that I would never have been able to pull off. Susan is thrilled, which means I am doubly happy with the results!

Today's video share is about some workers who have an incredibly hard and dangerous job. It really puts many of life's hardships and trials in perspective - which is always an opportunity for gratefulness. Surviving day to day life is such a hard thing for so many people!
Click here to watch the video.