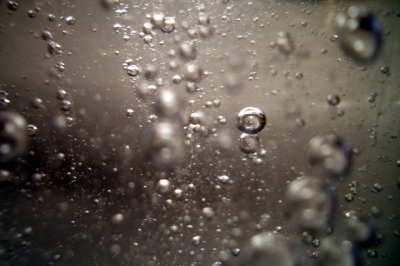 Two missionaries get apprehended by a tribe of very hostile cannibals who put them in a large pot of water, build a huge fire under it, and leave them there.

A few minutes later, one of the missionaries starts to laugh uncontrollably. The other missionary can't believe it!

He says, "What's wrong with you? We're being boiled alive! They're gonna eat us! What could possibly be funny at a time like this?"

The other missionary says, "I just peed in the soup."