Why Universities Would Never Give God a PHD 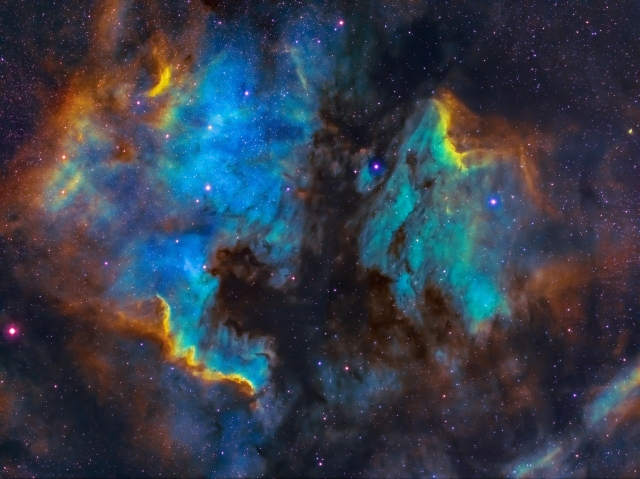 Why Universities Would Never Give God A PHD

1. He had only one major publication.

3. It had no references.

Read more: Why Universities Would Never Give God a PHD

Not Much of a Fighter 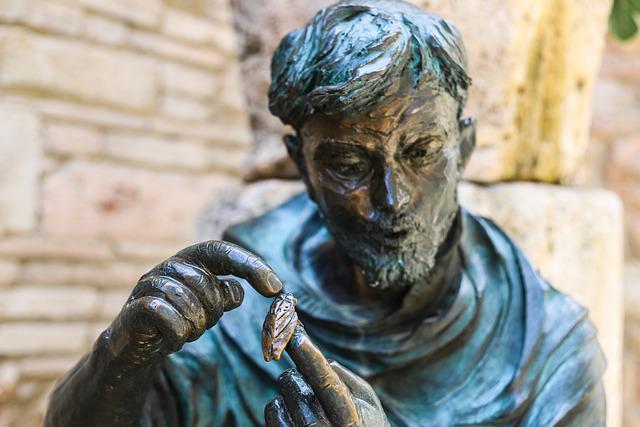 One day a discussion was focused on a particular historical church leader in a First Grade religion class.

After school, one student came home all excited and blurted out to his mother, "Guess what, Mommy? I learned in school that St. Francis was a sissy!" 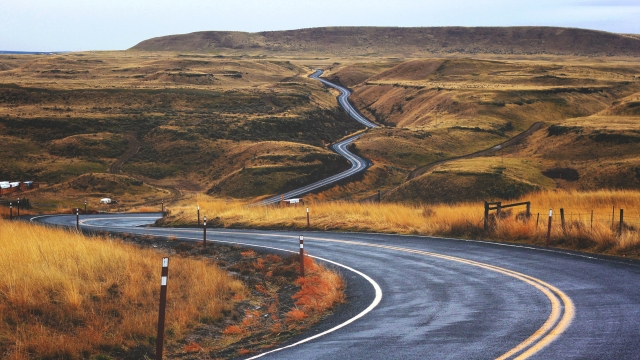 It's Not A Cat 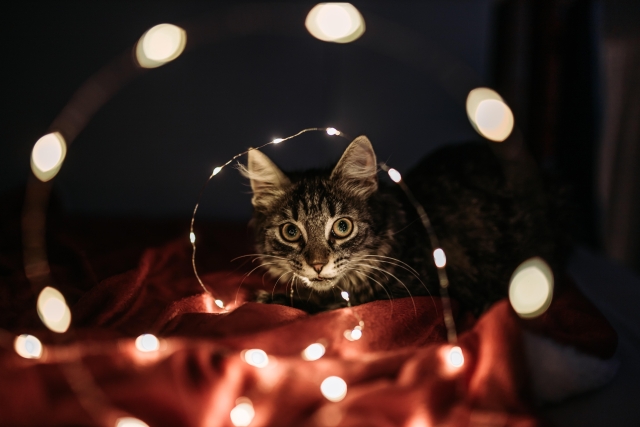 Read more: It's Not A Cat 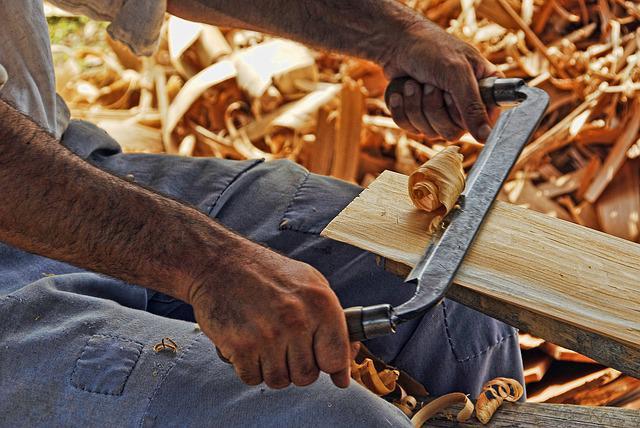 Did you hear about the guy from Utah who wanted to become a writer?

Well, he tried for many years but never produced anything he was satisfied with and, certainly, never sold anything. So, he took up carpentry.

This was a great career move because he had a great aptitude for wood butchery. In fact, he became a highly sought after cabinet maker.

He billed himself as the Mormon Nailer. 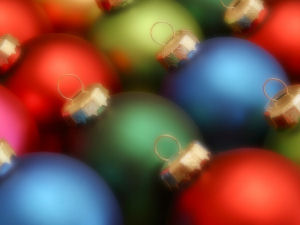 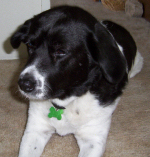 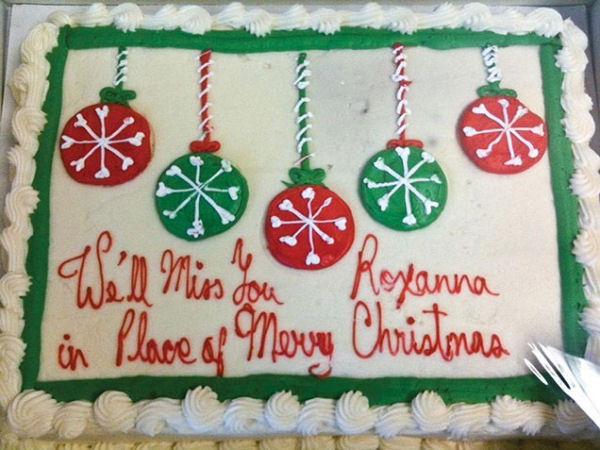